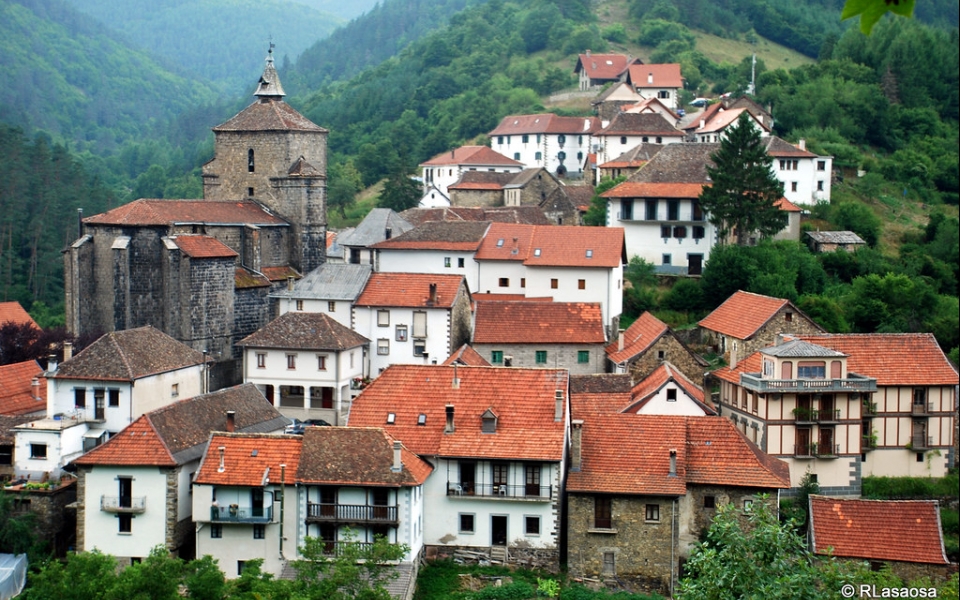 NAVARRA, DIVERSITY OF LANDSCAPES IN THE NORTH OF SPAIN

Many people may have a desire to live somewhere else, even a foreign country. So why not be tempted by Navarra, one whose appeal continues to grow? If in doubt, let's look at some solid arguments.

The richness of the landscapes of Navarra makes the place very attractive. There is something for everyone.

Navarra represents this great diversity, since in this region you can find both the Bardenas Reales desert and the Fuente del Urederra and its turquoise waters.

Beyond medieval towns and cosmopolitan cities, this region of northern Spain offers a wide variety of landscapes in its natural parks.

Between monasteries, castles and palaces, desert lands, forests, rivers and valleys, the charms of Navarra are as numerous as they are diverse. In this captivating region, you can explore the desert, visit medieval cities, and admire royal tombs. Its landscapes, of great ecological wealth, include the snow-capped peaks of the Pyrenees.

The environment of Navarra shows its diversity in several natural parks. You can walk through the forests of the Señor de Bertiz Natural Park, in the western Pyrenees, contemplate the lunar landscapes of the Bardenas Reales Natural Park or examine the dolmens and megalithic monuments of the exuberant Urbasa and Andía Natural Park. The Ikaburu Caves, which prehistoric man occupied thousands of years ago, are another of the region's outstanding natural sites.

The road to Santiago

The splendor of Navarra also stands out on the Camino de Santiago, an ancient pilgrimage route that winds through forests, mountains, cities and towns to the tomb of Santiago, in Galicia. It passes through medieval cities such as Puente la Reina and Estella, founded at the end of the 11th century.

The Camino de Santiago also passes through Pamplona, ​​the capital of Navarra, whose name immediately refers to the confinements of the San Fermín festivities that are held every year in July. It takes several days to visit its many cultural attractions, such as the old town, the bullring, the Museum of Navarra and the Gayarre Theater.

It is obvious that before making such an important decision as that of moving to Navarra, one must be sure and have spent time in the region, the disparities between the different autonomous communities being important. 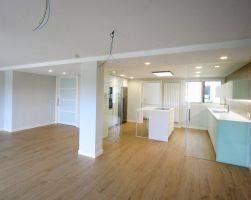 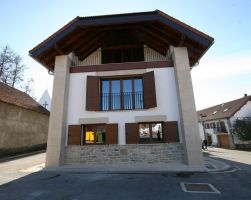 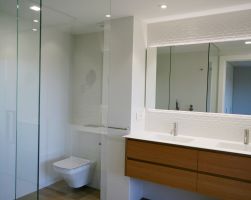 Comprehensive reform of an apartment in Pamplona center. Navarre.