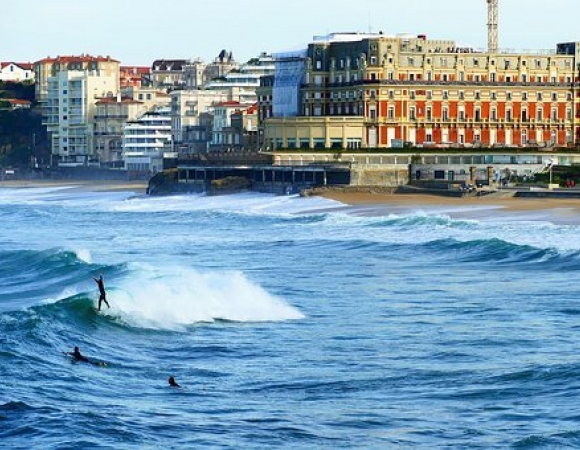 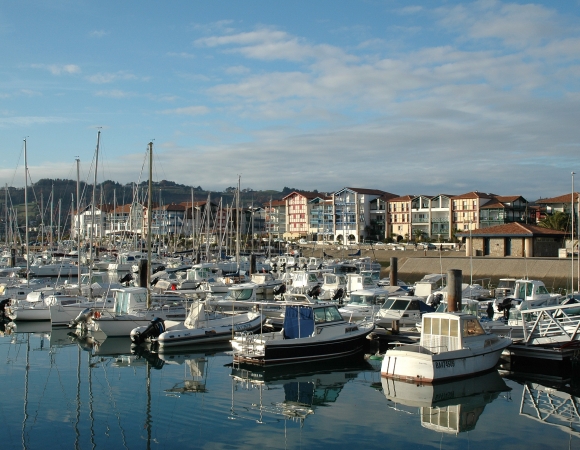 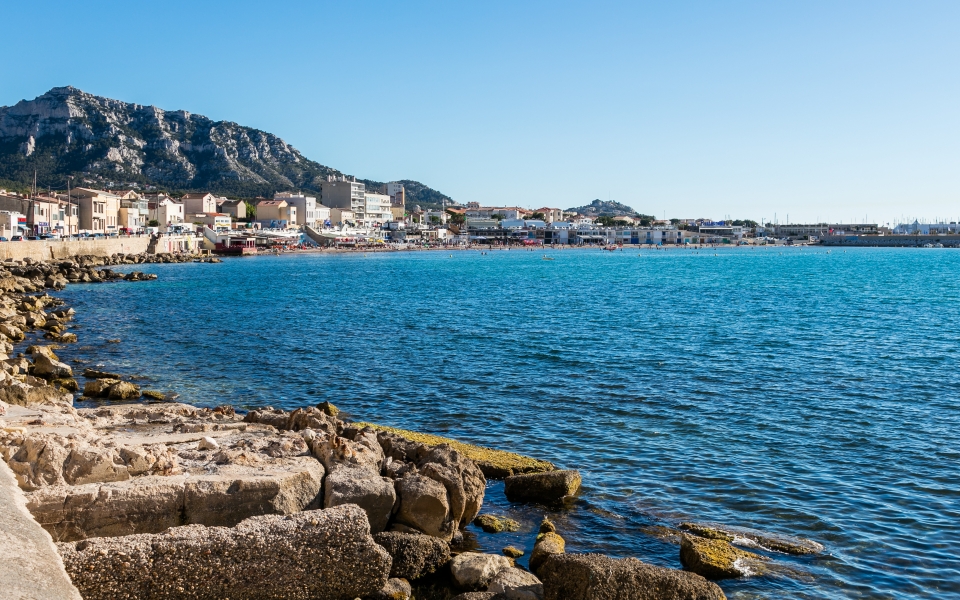 BEACHES AND URBAN LANDSCAPES IN FRANCE

The song of a street artist accompanied by the harmonica and the sunset behind the Eiffel Tower are some of the peculiarities of Paris that make you fall in love with the city, and therefore with France.

As in many other countries, France has gone through economic crises. However, it still retains the name of a country of culture, excellence and good social status. That is why many people with their families decide to emigrate to France to rebuild their lives because, despite the crisis, there are many opportunities.

THE STANDARD OF LIVING IN FRANCE

This country has an enviable artistic and cultural environment. In the collective imagination, French charm is timeless: museums, literary suggestions, lifestyle, food, bohemian culture are all envied by the whole world.

In terms of public efficiency, France has an active and functioning public administration. The area is well covered by public transport and trains run regularly.

In the south of France life is slightly cheaper than in the north. For example, in the beautiful French city, Saint Jean de Luz, where if you want to rest you have a wide, clean and quiet beach. There the beaches are freely accessible but, if you like, there are complementary services such as the typical umbrellas with striped curtains. The town is very pretty, with street performers and small shops selling Basque handicrafts, striped shirts, and local crafts.

In Biarritz, a city of 25,000 inhabitants, the same thing happens. This city is full of shops and tourists. In the sixties Biarritz was famous among surfers. If what you are looking for is architecture and urban landscape, there is the square with the Church, the lighthouse and the Villa surrounded by a well-kept garden. Biarritz also owes its fame to the fact that it became the vacation spot for Empress Eugenie in the palace built for her by Napoleon, thus attracting royalty from all over Europe.

Another town that is currently a meeting point for surfing is Guéthary. You cannot think of Guéthary without relating it to some marine theme. Formerly it was a whaling port and with the arrival of the railway station tourists arrived.

Among the renovations that were carried out in their buildings and houses there is a very popular one, which are the terraces. From there you can contemplate the beach and enjoy the fresh sea breeze.

Within the wide variety of opportunities that France offers, these towns in the south of the country could attract attention especially in times of crisis where the standard of living becomes expensive in some cities.

Reform of the electrical system of business premises in Biarritz. 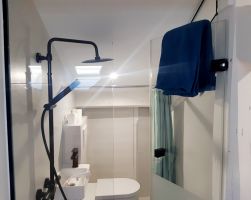 Comprehensive reform in Biarritz. Near the Palais hotel. Basque Coast. 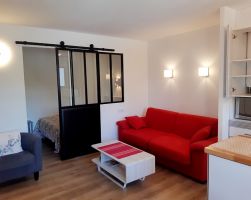 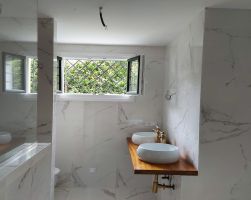