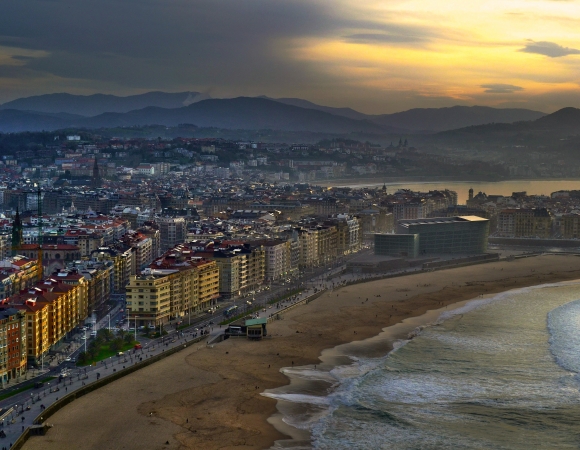 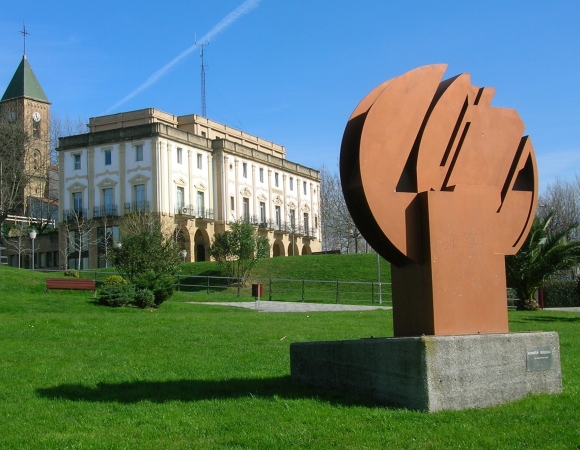 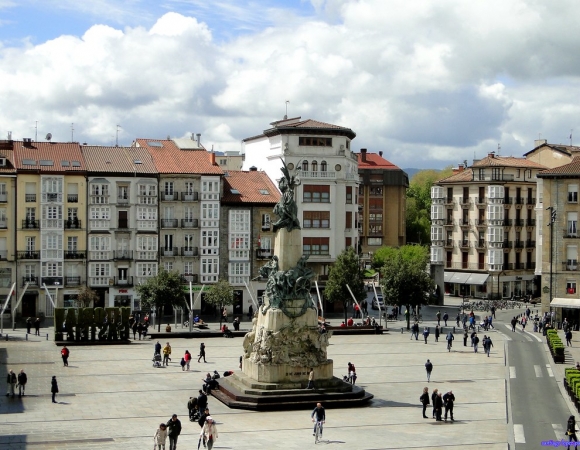 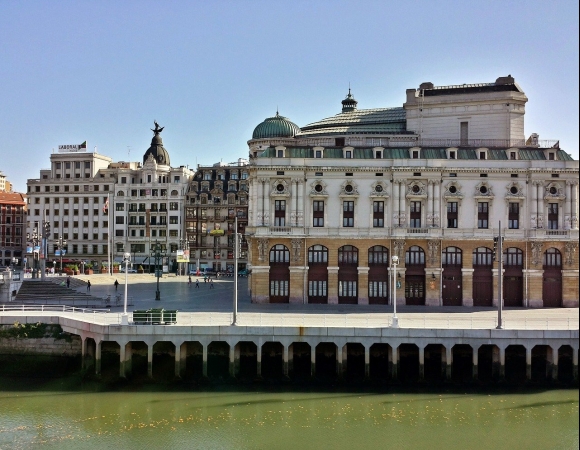 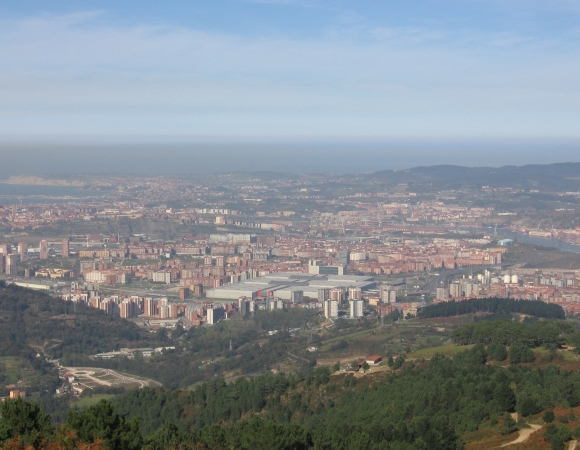 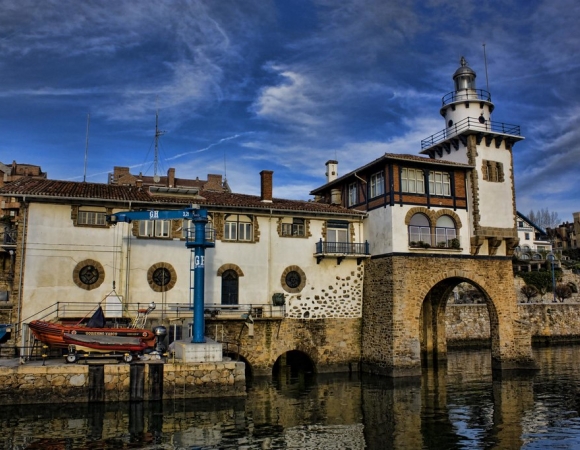 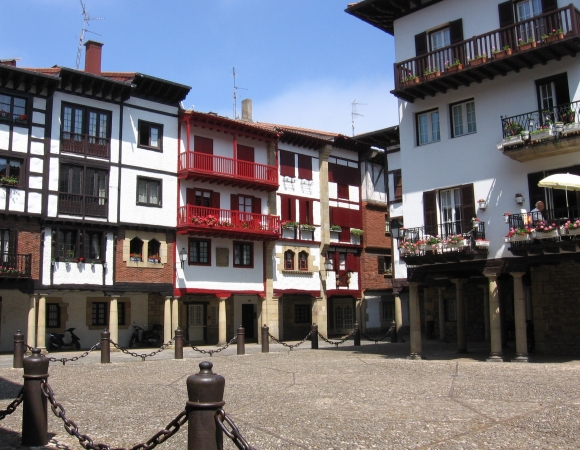 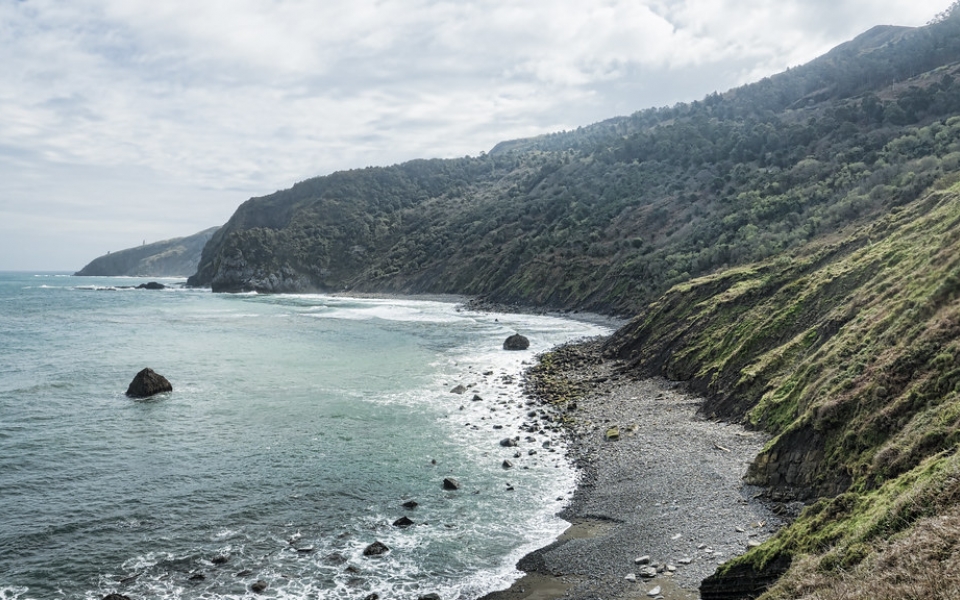 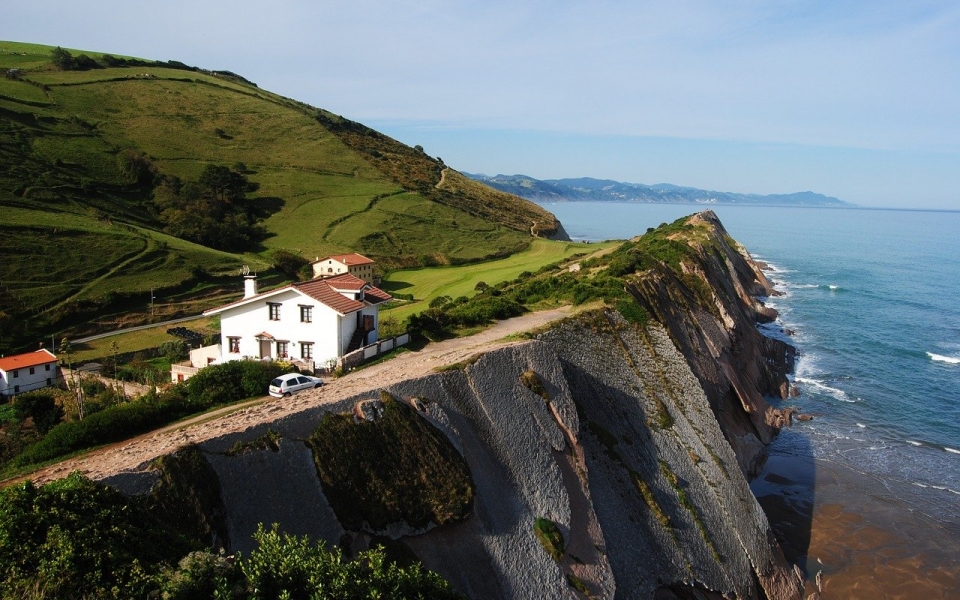 The Basque Country represents Spain outside the common imagination. With fertile hills and a rugged coastline as the protagonists of a wild and moving landscape, whipped by the wind for most of the year. It is an autonomous region and this is reflected in the temperament of its inhabitants, who are very proud of the ancient traditions of their land and of their peculiar language, Euskera.

A tour in this region can be combined with visits to contemporary art museums, picturesque towns, historic neighborhoods, beach breaks and a walk along the famous Camino de Santiago cannot be missed.

GEOGRAPHICAL LOCATION OF THE BASQUE COUNTRY

This region is located in the north of Spain. It limits to the east with the Navarra region and for a short stretch with France, to the south with the region of La Rioja and Castilla y León, to the west with the Cantabria region. It is one of the smallest regions in Spain, where less than 5% of the population lives, but it is very important from an economic point of view. The region is divided into three provinces: Álava, Vizcaya and Guipúzcoa.

DIFFERENT WEATHER IN EACH TIME OF THE YEAR

The climate is influenced by the ocean, it is cool and rainy in the coastal area, colder in the interior areas as the altitude increases, and a little more continental and drier in the southern area. The wind blows frequently. The best time is from June to the beginning of September, it is a warmer, sunnier and less rainy time. But in late fall and winter, the weather is very rainy and windy.

Its main city is Bilbao. Privileged place for lovers of contemporary art, home to one of the most famous and visited museums in the world: the Guggenheim in Bilbao. Located in the iconic building designed by Canadian architect Frank O. Gehry, it has become the symbol of the city itself.

In a bay surrounded by very green mountains is San Sebastián. It mixes quaint old neighborhoods, modern urbanism, art galleries, and youth entertainment. Its urban beaches are among the most beautiful in the world.

Vitoria Gasteiz is the capital and has an exemplary urban structure; in fact, it has a medieval center where you can discover many interesting sites.

The Vizcaya Bridge is an icon of the industrial revolution, the locals call it the Hanging Bridge.

Butrón Castle, this medieval castle has a fairytale look inspired by Bavarian models. Today it is a private property, but you can visit and enjoy the surrounding nature of Gatika.

The Basque Country is an important place to enjoy the essence of traditional tourism, the sea, the mountains, historical sites that offer a variety of resources for leisure, culture and if you want to be able to live in their localities peacefully. 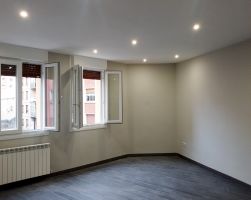 Comprehensive reform in Vitoria. Basque country capital city. Between the neighborhoods of Arana and Santiago 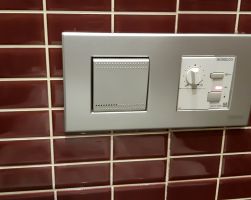 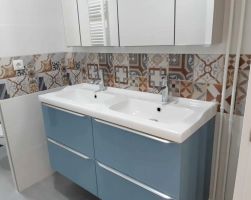 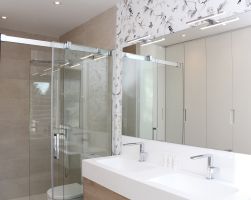 Reform of bathrooms in apartment in Saint Sebastian 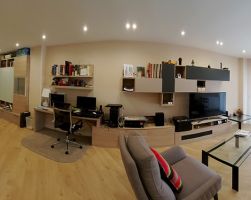 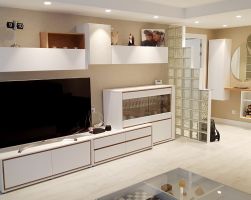 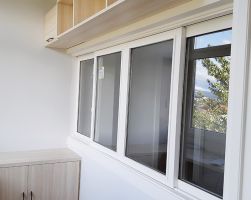 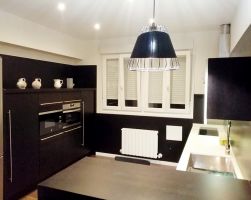 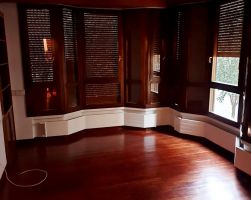 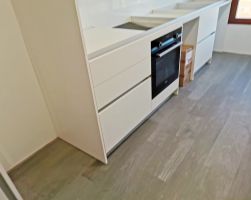